We have done our research to find out the best museums to visit whilst in the UK.

Most of them are free so do no not hesitate to discover more about them and their activities or events.

The British Museum has a collection focusing on human history, art and culture. Its permanent collection is one of the largest in the Western World. Most of its pieces have been collected during the times of the British Empire making this institution one of the oldest museums in the world. 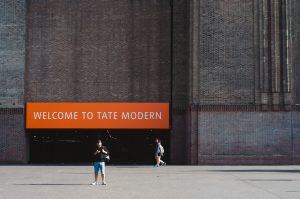 This is  one of the most celebrated attractions of the city and located in Trafalgar Square. It hosts more than 2000 paintings dated from the 13th– 20th century. It is open all year round and the entrance is free.

It exhibits a wide range of specimens in natural history. It is one of three major museums on Exhibition Road in the South Kensington Area. 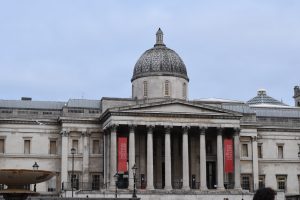 collections: Botany, Entomology, Mineralogy, Palaeontology and Zoology. The museum is a centre of research specialising in Taxonomy, Identification and Conservation.

See famous faces at Madame Tussauds London! A wax museum and star attraction with more than 250 lifelike wax figures on display. You will find well known personalities such as the Royal Family, footballers like David Beckham or actors like Benedict Cumberbatch.

6. The National Museum of Scotland (Edinburgh) 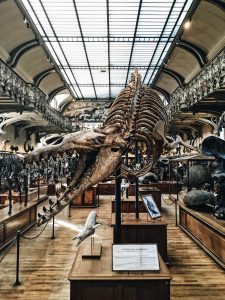 The museum has 22 galleries, housing a range of exhibits, including Renaissance art, taxidermy, and artifacts from ancient Egypt.

8.The National Museum of the Royal Navy (Portsmouth)

If you are fan of The Beatles this is a must-see place for you! The Liverpool museum hosts the largest Beatles 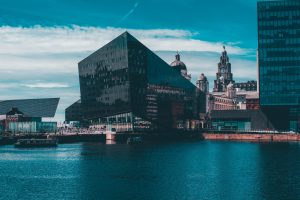 collection in the world, featuring more than 500 rare and authentic items across its four floors.

Get the most of your UK experience and let us know which one is your favourite!