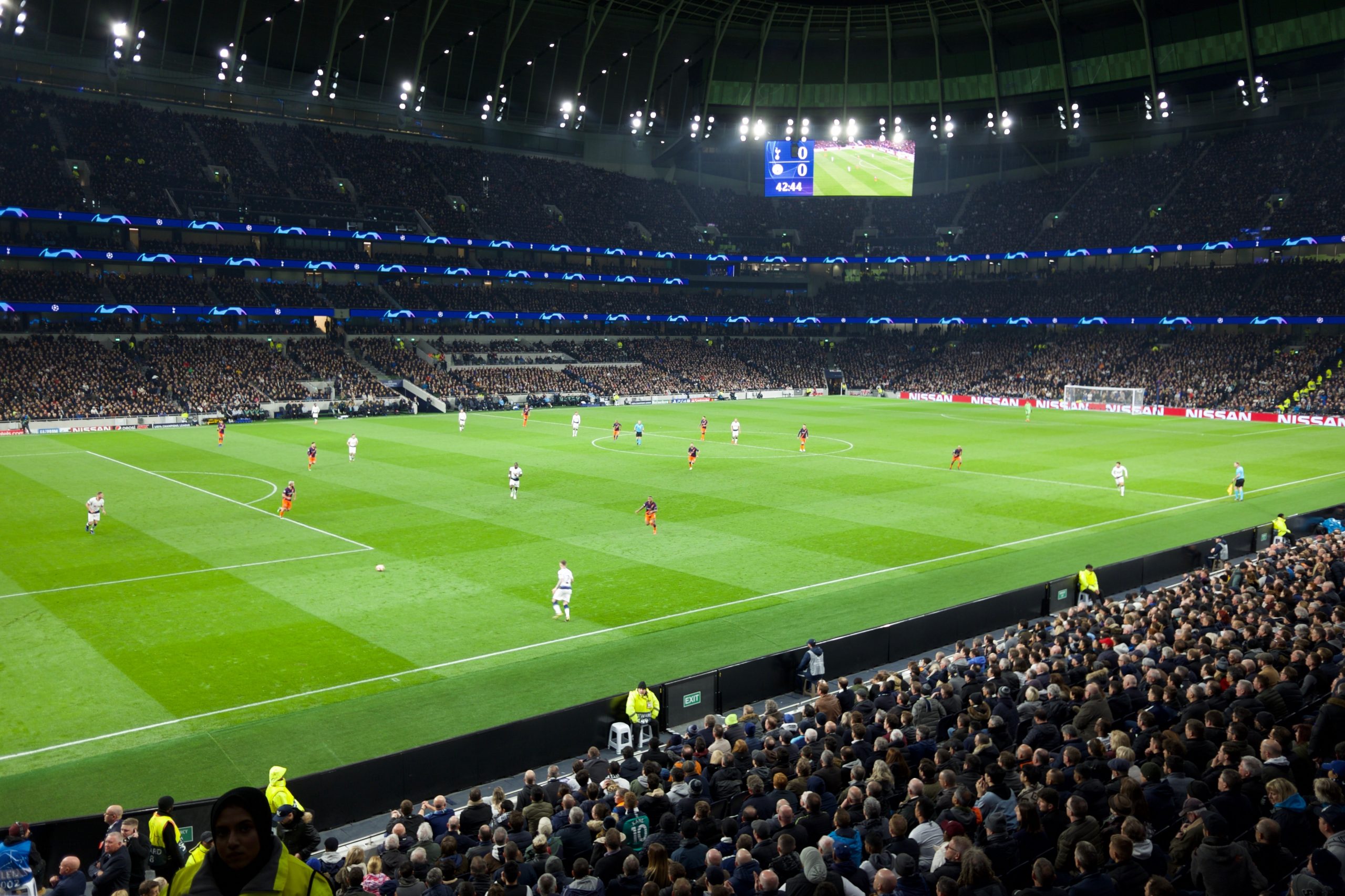 What more proof do you need? 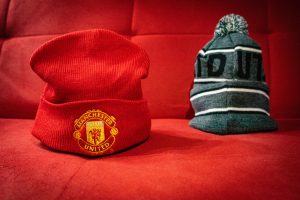 Let’s talk a bit more about how sport makes a city stand out. We need to go back in time, to the 1900s. Manchester became one of the biggest cities in Europe with more than a million inhabitants. At the time, football was a sport for the working classes, and Manchester had a large working class population.

While you stay in Manchester on an English course at Express English College, there are plenty of opportunities to watch a match, visit Old Trafford Stadium or the Etiha Stadium and enjoy the museum tour experience.

The ‘Red Devils’ are the team who have collected many national titles.

The club was founded in 1878 with a different name, Newton Heath LYR (Lancashire and Yorkshire Railway). However, the Football League was not created until 1888 and Newton Health LYR did not enter the premier division until 1892.

At the beginning of the 20th Century, the club suffered financial problems and the team was at risk of  disappearing.

Luckily, a local brewery owner, John Henry Davies saved it. This led to a change of name  to Manchester United. The beginning of 1900 was a golden era for the reds. In 1910 they moved to their current stadium, Old Trafford.

In 1952, the club suffered an incredibly sad and dark day. During their flight back home after playing against the Red Star, Belgrade, the plane crashed tragically and 8 players and 3 staff members died in the accident.

In 1968 under the management of Matt Busby, United was the first British team to win the European Cup. They were the first English team to win the FA Cup, the UEFA Champions League and the Premier league concurrently during the 1998-1999 season. Alex Fergurson won more than 30 trophies as manager, 13 Premier League Titles, 5 FA cups and 2 UEFA Champions League between 1986 and 2013. In 1986 the Manchester United brand became the most valuable global football brand.

From 2013 to now many important names have worked at the club like David Moyes, Louis Van Gaal and José Mourinho as manager, as well as star players like Ander Herrera, Luke Shaw, Zlatan Ibrahmovic or Romelu Lukaku.

Originally called St. Marks Football Team, it was founded by Arthur Connell and his 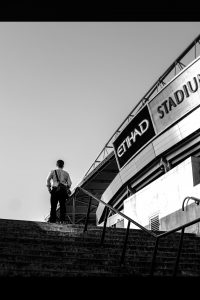 daughter Anna. Financial problems meant that the team was taken over and restructured and Manchester City was born. The new name and also a new stadium (Hyde Road Football Stadium) inspired the team and they were promoted to the Premier League in 1899. In the mid-90s the team suffered a crises and demoralization. The Blues went back to the top in the 1998/1999 season winning the Premier League.

By 2008 the team was in a precarious situation, but the situation changed radically when Sheikh Mansour, an Abu Dhabi investor took over the club. The club spent over £500 million on players. Due to the Etihad Group influence, the name of the home stadium changed to the Etihad Stadium in 2011. This saw the club relive their glory years, winning the Premier League, one FA Cup and League Cup titles in the period that followed. A high point was the league victory in the 2017-2018 season,  when City became the first team ever in the Premier League to collect 100 points in one season.

Popular player names such as Frank Lampard, David Silva or Sergio Agüero are linked to City’s history. Also important managers, such as Manuel Pellegrini or Roberto Mancini have been part of the team. Pep Guardiola, appointed in July 2016, is considered one of the greatest managers of all times. His strategy, knowledge and the ability to choose the best players like Rúben Dias, Nathan Aké or Ferran Torres has kept the team at the top of all rankings. 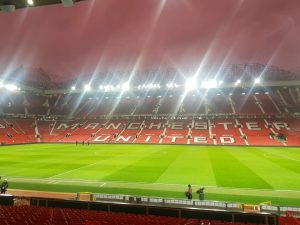 You will see the major trophies and famous players who have had great influence at the club on the Old Trafford Stadium tour. A guide will take you into Old Trafford Stadium, where you can walk through the same tunnel as the players and run out onto the field.

We also have the National Football Museum here in the City. So all in all, Football is part of life here. Here at EEC Manchester, we always have a trip to the famous football places.