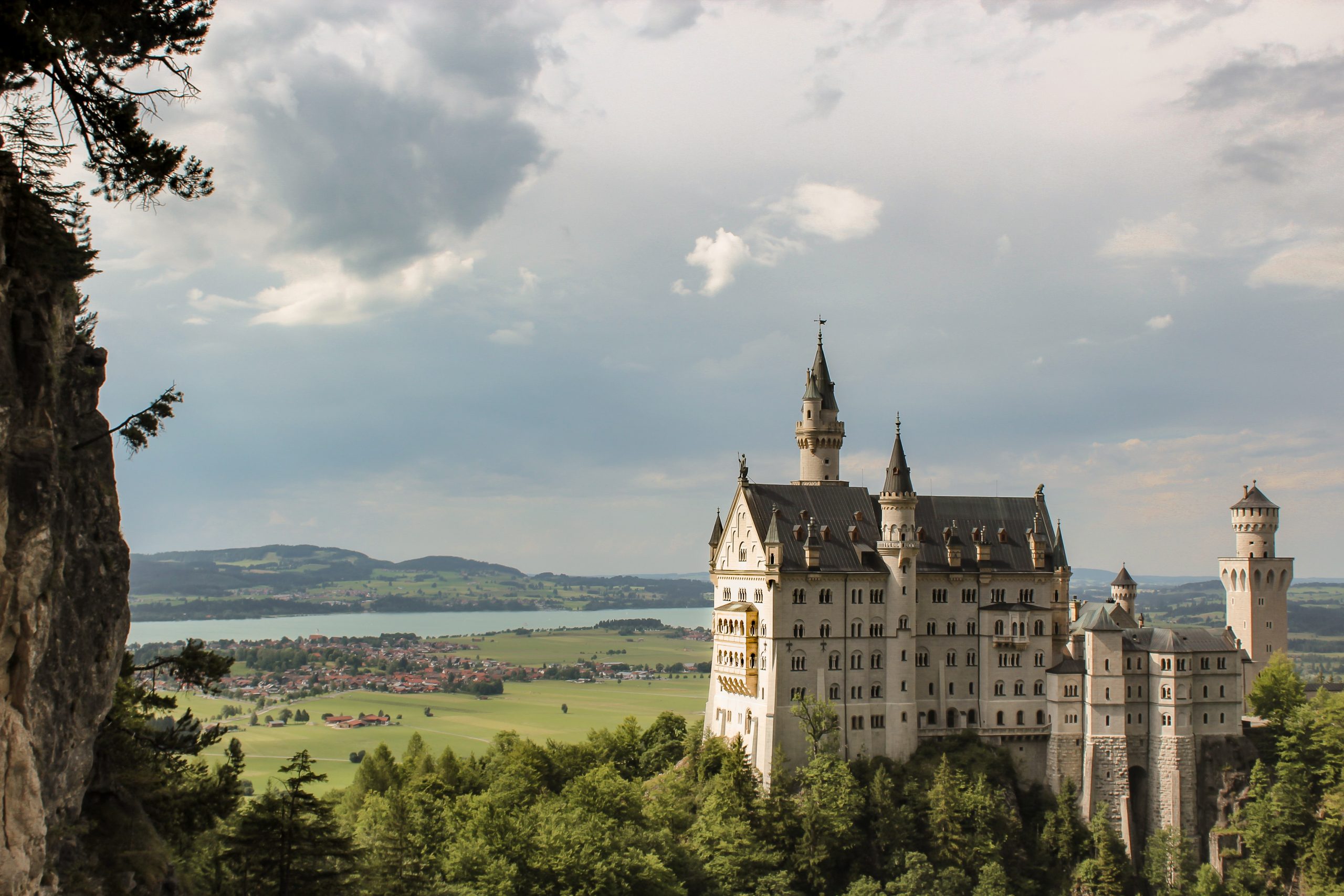 Folklore is an essential part of any culture. If we think about Britain, legends like Robin Hood, King Arthur or the Loch Ness monster come to mind. The EEC team would like to introduce you to some of the most famous ones. 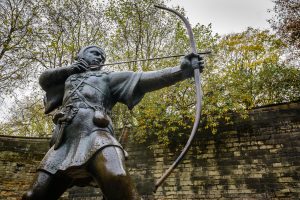 He was a hero that stole from the rich and gave to the poor. He lived in Sherwood Forest near Nottingham with his gang of outlaws. He was a thief who used to terrify the rich aristocrats, who had abused their power to become wealthy and powerful. Robin and his men would steal their jewels and money and hand them out to those less fortunate.

Arthur and the Knights of the Round Table 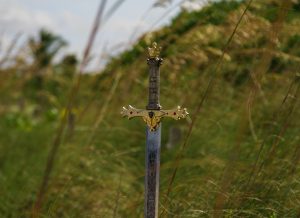 They appeared for the first time in 12th Century tales. The Knights are an order in King Arthur’s service, tasked with ensuring the peace of the kingdom and later leading the search for the legendary Holy Grail.

He appears in the Arthurian legends as an enigmatic and mysterious character. He was the adviser to Arthur’s father Uther Pendragon, and, when Pendragon died, he became Arthur’s counsellor. Depending on the author you read you will meet a wiser or an evil side of Merlin. Merlin set the challenge of the sword in the stone – whoever could pull the sword from an anvil was Uther’s true heir and would become King of England. 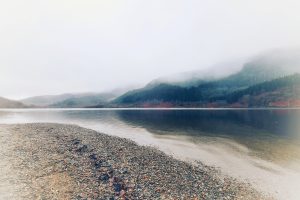 Is a large marine creature believed to live in Loch Ness in Scotland. Reports date from the Pict era and St. Colombus also mentioned it in his biography from 565 AC. According to that work, the monster bit a swimmer and was prepared to attack another man when Columbus intervened, ordering the beast to “go back” and miraculously he obeyed. From that moment occasional sightings have been reported…

Rob Roy MacGregor,  commonly named ‘The Scottish Robin Hood,’ was born on the shores of Loch Katrine in the latter part of the 17th century and went on to become a legend. Rob was an outlaw with uncertain loyalty to King James and was probably also engaged in cattle stealing and blackmail. When penal laws against the MacGregors 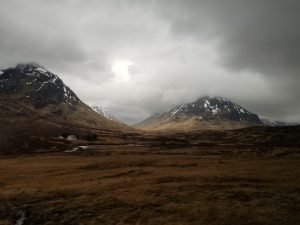 were reintroduced in 1693, he changed his name to Campbell. However, his lands lay between those of the rival houses of Argyll and Montrose. James Graham, 1st duke of Montrose, succeeded in entangling him in debt, and by 1712 Rob was ruined. Later he involved himself in the Jacobite Rebellion and ended up as a prisoner at Newgate Prison. The king pardoned him after discovering the plot against him.

William Wallace earned his legendary status by leading the Scottish resistance against the English occupation and then beat the English at the Battle of Stirling Bridge.

There are many films that you can watch if you are fan of history and fantasy to discover more about all the above-mentioned characters. Have a look and pick one for your next movie night (don’t forget the popcorn):

There are also some TV series you can watch such as:

You will have opportunity to learn more about these folklore tales in your lessons with us. Don’t miss the opportunity of traveling around the UK. Boost your English at Express English College and dig into literature and history. All over the country you will find different towns and villages related to fairy tales and history. Cornwall, Nottingham, Sherwood Forest, the Scottish Highlands, Bibury and Acorn Back Forest (Cumbria)  are some examples.

From a practical point of view reading posts like this one will help you to sharpen your vocabulary and consequently to improve your English language skills. If you keep in the loop and follow our EEC Blog you will discover new towns and cities. You can take notes about leisure plans for the weekend and find out more information about how amazing our city is and what the UK has to offer. We would also love to learn about the folklore and traditions of your countries. Please feel free to share your stories with us.

Top 10 Most Visited Museums in the UK

Spring and Summer British recipes for a perfect picnic or barbecue