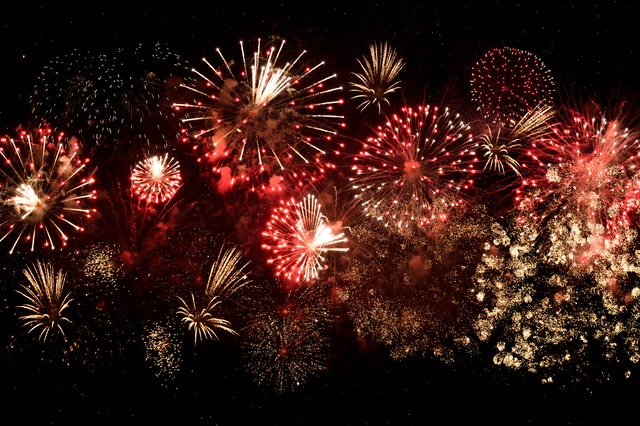 At Express English College we think that learning a language goes beyond grammar writing and phonetics. We are certain about the direct impact on the learning process of understanding the culture of the country where the language is spoken.

“REMEMBER, remember the Fifth of November, gunpowder, treason and plot 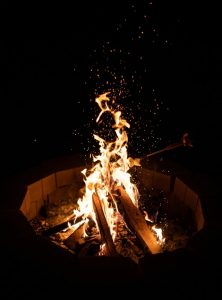 In Great Britain, Bonfire Night is associated with the tradition of celebrating the failure of Guy Fawkes’ actions on 5 November 1605.  He wanted to blow up King James I and his government by putting 36 barrels of gunpowder in cellars underneath the Houses of Parliament in London, ready to set off a massive explosion.

The gunpowder plot came up to convert England into a Catholic country as it was in the past. The best and quicker way they found to achieve their goal was killing King James I and his ministers and install a new regime.

However, one of Fawke’s followers sent a message to one of his friends working at the Parliament warning him to stay away the 5th of November. The king´s supporters also received the warning, so the plot was rumbled and the members of the band were arrested and executed.

For further information I would recommend to have a look on the BBC website:

How is it celebrated? 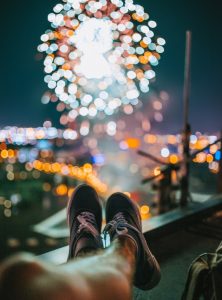 On the 5th of November people all around the UK celebrate Bonfire night with fireworks, bonfires and torches.  An effigy representing Guy Fawkes is burnt on the top of the bonfire.  Families and friends gather to enjoy and taste together baked potatoes on the bonfire, parkin cake and toffee apples.

Private and organised displays take place:  small garden parties with family and friends or displays in public parks organized by the local council.

One of the most famous events is held in Lewes (East Sussex), British people and culture fans go there to experience a magical night, taste traditional dishes and attend theatre plays about Guy Fawkes and the failed attack on Parliament.

Anther event that takes place this week in the UK is Remembrance Sunday, involving public events to honour the soldiers who died fighting for their country and fundraisers to collect money for those who need medical, psychological or social assistance.